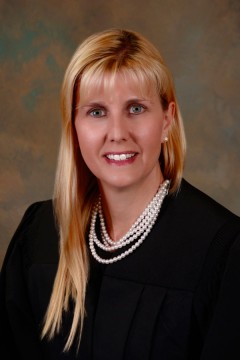 Upon graduation and admission to the Ohio Bar, Judge Coates was employed with the Federal Government. She began at the Department of Veteran Affairs and then transferred to the Social Security Administration. After a short time at a civil law firm, she started as an Assistant Summit County Prosecutor in the Criminal Division. She then became the judicial attorney for a judge at the Summit County Court of Common Pleas.

Since being on the bench, Judge Coates was an integral part of establishing the court’s underage alcohol diversion program. She also established the court’s first specialized court, a mental health court known as STRIDE (Successful Treatment Results In Developing Excellence). STRIDE received its initial certification from the Ohio Supreme Court in December 2013.